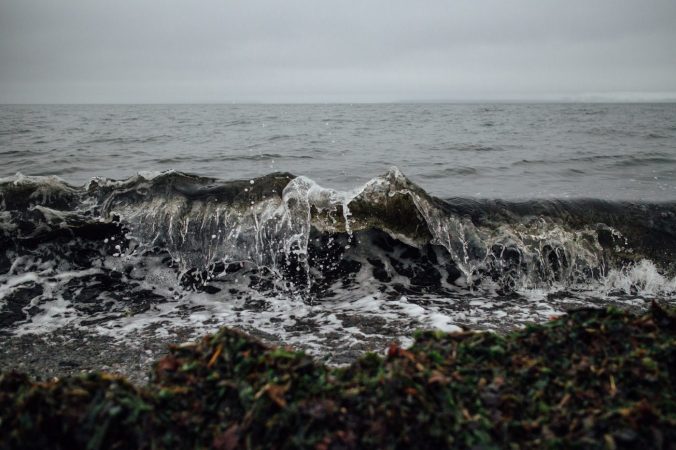 We moved homes in 2010 from city-life to country -life and I was in for a big surprise.  Up until then I had been raised in a big city and never lived in any other type of environment except a big city.  The lights, the noise, the bustle, yes and even the pollution (that you don’t even realize you miss until you move to the middle of NO WHERE) were all craved luxuries.  I’ll preface that by mentioning we had lived in a rural town, rural as in it only had 5,000 people in the entire town, a Piggly Wiggly, and a Walmart. We moved right after college  due to my husband’s first job.  We tried to get out of there as fast as we got there. Because again, I am (at heart) a city-girl. Ain’t no shame in that.

But after moving back to the city we began to miss the quiet of the country, the stars ( I had no idea you could actually see them so close or at least they appear that way when smog is not invading the view) and the space, oh the space and need I mention the privacy.  Oh! the irony of hindsight!

So, naturally we decided to buy in the country, a beautiful home on 2 acres with wide open spaces and a little creek to boot in a small country town in Texas not too far from city life and yet definitely rural enough you could hear cows mooing and giving birth (as I’ve come to understand the noise to be).  Maybe we were growing up.  It was time to give this country thing a chance.

The first day of move in I excitedly began unpacking and putting my beautiful country kitchen together. As I opened our first box and reached in to grab a pot I suddenly jumped 10 feet back (yes, 10 feet people, ok, don’t argue!) I screamed and ran across the other side of the house and I would not come out of the room I ran to.  I saw a spider. The size of a shoe. Yes a shoe! Listen, size doesn’t really matter…in this situation.  It was a spider and I had never seen one like that before.  I called my dad (not sure why, he lived 8 hours away not sure what I thought he could actually do for me at that point) I was sure he had some reason I had to hear however.  He always does. He’s one of those dads.  He did manage to calm me down and did remind me that it wouldn’t kill me.  He also reminded me that it is probably more afraid of me (remember those annoying little talks when you were little and you were afraid of mice and roaches and they’d {the voice of reasons in your life} would tell you that they’re more afraid of you.  I wasn’t buying that one but it made logical sense. I eventually came out of the room and mustered up the will power to get some windex and windex him to death. Eventually they were EVERY WHERE. EVERY. WHERE. After an entire week of knots in my stomach and anxiety and missing the city,  I had to figure out who these spiders were and what they wanted with me.  Found out actually they aren’t poisonous at all, they weave the most beautiful webs and they actually help me out by killing and eating more gross things and pesky things.  So I decided we’d be distant friends. I overcame my fear. Her name? The Orb spider.

When I read the Apostle Paul’s story in Acts 21 I thought about fear in a very real way…not like my pathetic city-girl fear of spiders way.

Acts chronicles Paul’s journey from Christian slayer to Christian martyr.  His transformation is no doubt the invisible hand of God at work in a man whose purpose in life was to glorify God by telling ordinary people about the extraordinary love of Jesus, to give the European and Asian world a taste of the love of a Savior even unto death.  He faced shipwrecks, beatings, imprisonment, black-balling, stoning, hate and eventual death.  He always knew he was going to die for Christ.  One of those most astonishing things he says is in verse 12. His friends are crying because he tells them he might not see them anymore.  He’s headed to Jerusalem and the Jews want him dead.  Paul is forewarned of his imminent death and yet knows he has to face Jerusalem.

And he says, “Why are you weeping and breaking my heart? “

(Not sure bout you but I’d be weeping and bawling, wrapping myself in my friends arms, throwing myself on the floor, trying to escape reality, it would be an outright drama scene) but he continues,

“I am ready not only to bound, but also to die in Jerusalem for the name of the Lord Jesus.”

I believe that Paul just like Jesus feared death.  But fear was overcome with 2 powerful weapons: knowledge and perspective

“I eagerly expect and hope that I will in no way be ashamed, but will have complete boldness, so that now as always Christ will be exalted in my body, whether by life or by death. For to me, to live is Christ, and to die is gain. But if I go on living in the body, this will mean fruitful labor for me. So what shall I choose? I do not know.…”

What is your hope in fearful situations?  What’s your biggest fear? Do you get crippled with fear?  How do you handle fear? What steps do you take?